Some goings on in my neighborhood in Norcross, Ga. As I was pulling into my neighborhood I was greeted by a a Gwinnett PD who informed me I would not be able to go any further. That was shortly before 3pm today. Police are not releasing many details. The Gwinnett Police Dept Information Officer emailed me back with the following:

Not many details released at this point. This is Not any kind of “situation.” SWAT is on scene in Norcross to assist Uniform Officers with serving an arrest and search warrant. Nothing dramatic or interesting at this point. However, protocol dictates the street be shut down while tactical officers are active.

More updates as I have them.

UPDATE: Neighbor said a guy hiding out after an armed robbery.

6PM UPDATE: Well whatever it was its over now. Still not many details being released.

The story from the AJC 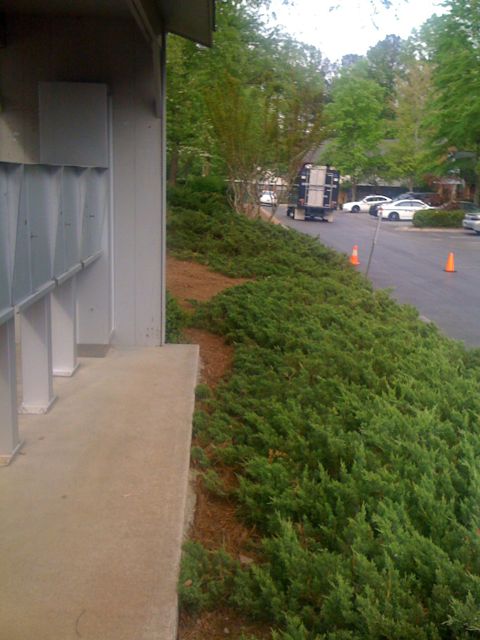 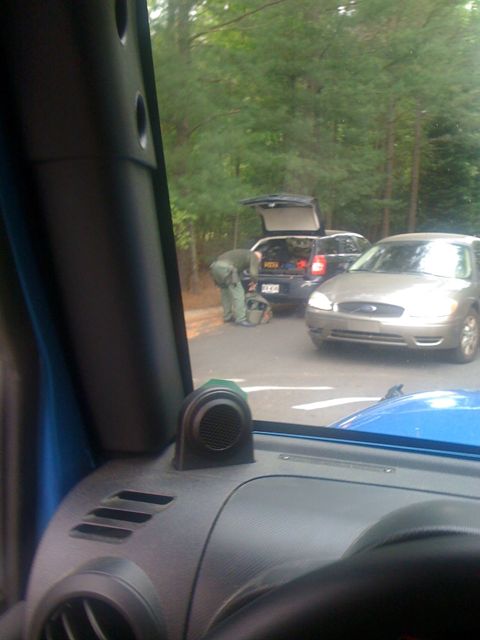